On Sunday June 6 we climbed into our zoomobile and headed out for a virtual tour of Tel Aviv. Shira showed us this bustling city through its world renown graffiti artists and their works, and she gave a glimpse into the political and social voices of Tel Aviv, Haifa, and Jerusalem, as well as the current election result which is on everyone’s mind. See the recorded Youtube video below.

About our tour guide, Shira Kleiman 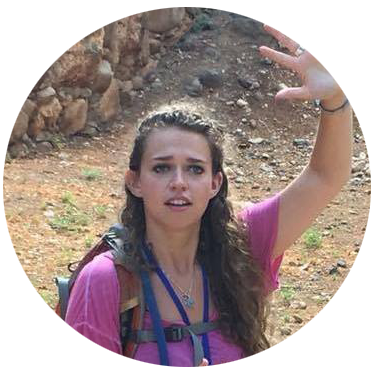 Shira Kleinman’s passions for adventure, teaching, and Israel brought her to Israel on Aliyah, and now fuel her work as an educator and a licensed tour guide.

After five years at Agnon Jewish Day School (now Mandel Jewish Day School) in Beachwood, OH, Shira eventually made her way to Jerusalem, where she currently resides. A graduate of Muhlenberg College in Allentown, PA, and the daughter of two professional educators (one of whom is a Reform rabbi), she was destined to find her way into teaching.

More than any other formative Jewish experience, Shira attributes her love of both Jewish life and Jewish learning to her many years at one of the Reform Movement’s Jewish summer camps.

For the past six years Shira taught Jewish history at URJ Heller High, a semester in Israel program for Reform Jewish high school students from throughout North America.

Shira has designed and developed innovative and engaging educational programs as a staff member for NFTY in Israel, URJ Eisner Camp, and Muhlenberg College Hillel. She has also has taught in congregations throughout the Northeast. Shira focuses on exploring Jewish Identity and reimagining the role Israel can play in building it. 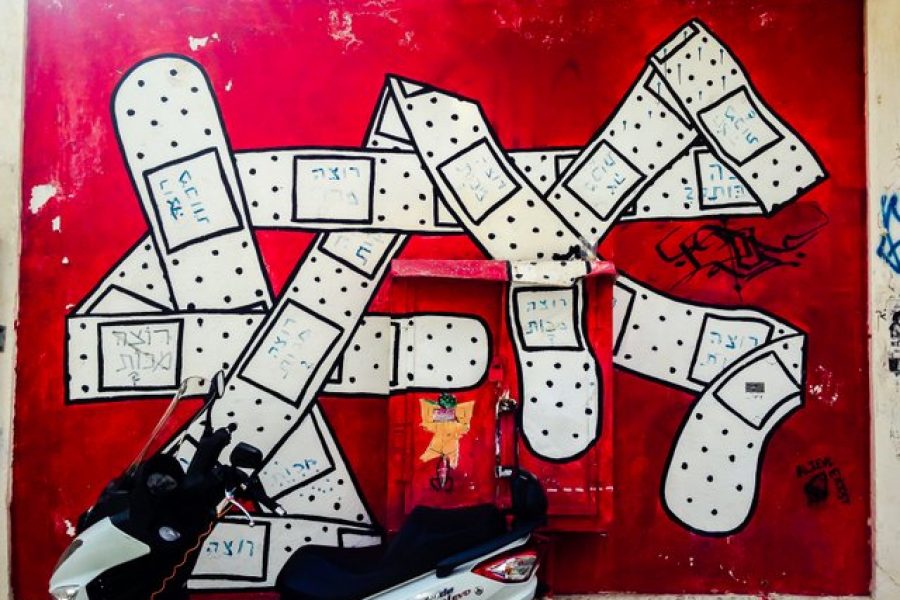