The California Zoomin’ Into Summer Concert

Sunday, June 6th was the final Salon Concert of the season where we zoomed into our beautiful California Summer in song. Performances were by Cantor Ilan and friends – Cantors Sara Hass, Yonah Kliger, Lisa Peicott, Kerith Spencer-Shapiro, Billy Tiep, and Alison Wissot. It was an amazing collection of musical talent, enjoyed by all who attended this cool concert of cantors celebrating the start of another California summertime. You can see the YouTube recording below if you missed the live performance. 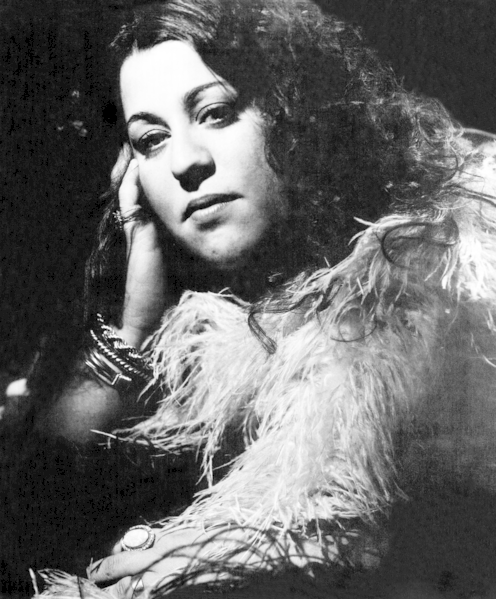 Called the Earth Mother of Hippiedom by fellow band member John Phillips, Cass Elliot brought charm and vocal muscle to a stormy and transitional period of American music history. In flowery print dresses of the mid-1960s, made tentlike to accommodate her great size, Elliot, born Ellen Naomi Cohen on September 19, 1941, in Baltimore, grew to fame with the tightly harmonic vocal group the Mamas and the Papas. During their three-year reign at the top of popular music charts, the Mamas and the Papas melded folk and psychedelic styles in a quartet whose half-dozen remembered songs still evoke a time prior to the 1968 Chicago Democratic National Convention, when hippie ideologies of communal living and relaxed standards of dress and demeanor had not yet divided the recording industry or the nation along fierce political lines. In 1966, the Mamas and the Papas made their television debut, singing “California Dreamin’” on the variety show The Hollywood Palace. It was broadcast to American soldiers in Vietnam, and host Arthur Godfrey sent “our boys” a message of hope.