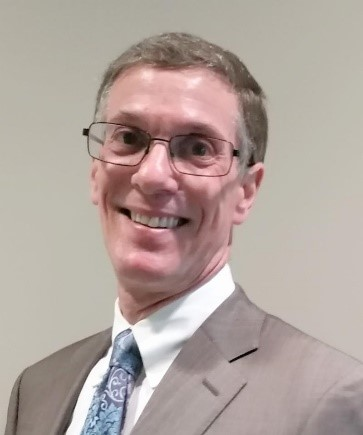 As I ready myself to join you at Temple Beth El in July, I am inspired by the words of the Book of Numbers from which we are reading in the Torah, in which a census of the adult male Israelites is taken in order to know how many men could be readied to defend the people in the event of war. The number is enumerated following a careful count of heads.

Yet, not all were counted; only males between the ages of 20 and 60 were tallied. Omitted were females, the young and the old. That might work in an ancient army, but not in today’s temple.

Today’s temple needs the interest, counsel and resources of everyone. All too often in synagogue life, however, there are those who defer to others — to lead, to decide, to support. In my work in Interim Rabbinic Life, I have learned that the successful synagogue is horizontal — inclusive — engaging of everyone, and this is one of the hallmarks of Temple Beth El, which endeared the temple to me this spring. The best idea might yet be sitting in the mind of one who has not yet spoken. The next leader may still be sitting in the back row. The novel process may be unconsidered. But, everyone counts! As Temple Beth El readies itself for its next transitional processes, I look forward to joining you, our members and leaders, in looking about—for one another, for novel ideas, for an embrace of change. Although Temple Beth El has an envious, near-century of history, its future will not be built on the embrace of yesterday, but on the will to tomorrow. And, that requires an openness to everyone and every idea, for in our census of tomorrow’s temple life, everyone and every thought counts. Yes, this is a simple, yet enduring reﬂection, yet it is the foundation on which change and creativity yield results.

On behalf of Susan, we thank the membership and leadership of Temple Beth El for the privilege of serving you this coming year, and we look forward to participating in the temple’s continuing evolution into its many tomorrows. Everyone counts!