“The roots of Temple Beth El were planted in 1922 when the first organized Jewish religious services held in San Pedro took place at the home of Mr. and Mrs. Daniel Leven.  There were 25 known Jewish families living at that time in San Pedro.

Prior to 1922, a group of Jewish men had formed a social club that met in a photographer’s studio on Beacon Street.  In 1923, their wives established the San Pedro Jewish Sisterhood, dedicated to supporting a Jewish community and giving aid to the poor and needy in the community.  This remarkable group of women donated our first Torah scroll in 1928 and became, in time, the primary force in raising funds for the growth of our community.  It was the San Pedro Jewish Sisterhood that held the grant deed for the Center soon to be built.

As services and activities continued and grew, the “founding” men and women raised the money to build a Jewish Center.  In 1935 the San Pedro Jewish Community Center was dedicated at the corner of 19th and Cabrillo Streets.  In 1936, the Beth El Women’s League was formed for the primary purpose of developing a Religious School.  Rabbi Dubin of the Wilshire Boulevard Temple helped develop its curriculum and trained the volunteers who would serve as its teachers.

By 1938, approximately 75 Jewish families lived in San Pedro and the name “Congregation Beth El” was adopted.  In 1944, however, the original charter was amended, and we became the San Pedro Jewish Community Association.”

This centennial year, 2022, of Temple Beth El represents the 66th year of our 7th St building’s life, which has seen 7 major additions or renovations over the course of these past 66 years. Temple Beth El had its centennial start back in 1922 when the first Yom Kippur services were held in the home of Daniel and Belle Leven. There were then 25 Jewish families living in San Pedro. In the early 1900’s, San Pedro Jewish settlers formed car pools to Temple Israel and later to Rabbi Edgar Magnin’s Temple on Wilshire Boulevard. Prior to 1922, a group of Jewish men had formed a social club that met in a photographer’s studio on Beacon Street. Soon the women got involved and founded a sisterhood group, known at that time as the Ladies Auxiliary of the San Pedro Jewish Community, meeting at Oddfellows Hall, the Women’s Club of San Pedro, and in different homes. In 1923, they established the San Pedro Jewish Sisterhood, dedicated to supporting their Jewish community and giving aid to the poor and needy of our community. 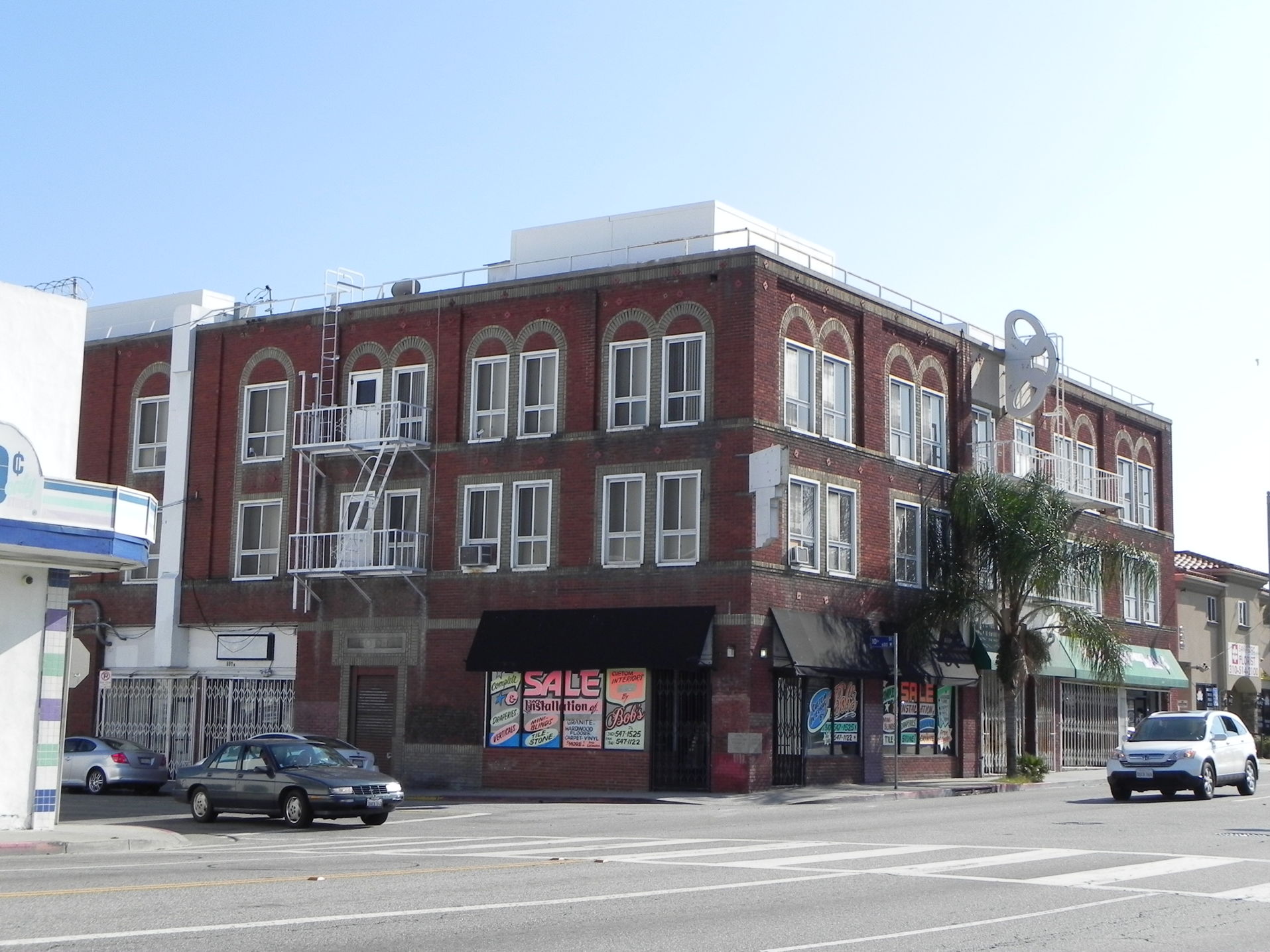 This remarkable group of women donated our first Torah scroll in 1928 and became over time, the primary force in raising funds for the growth of our community. It was our San Pedro Jewish Sisterhood which held the grant deed for the Jewish Community Center that was built in 1934 on corner of Cabrillo & 19th St. The building was designed by William F. Durr, the first licensed architect in San Pedro. Durr designed several buildings for Temple Beth El congregants who were local San Pedro merchants and businessmen, like the Brown Bros., BB Lippman, and the Rostakers. 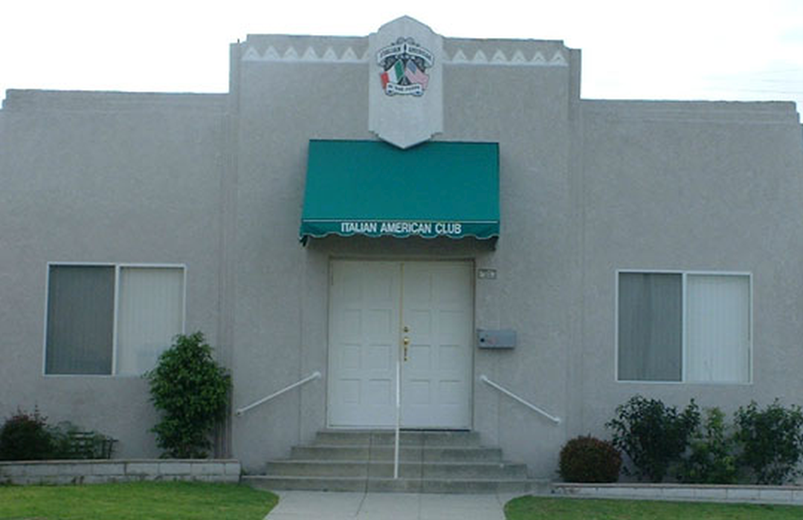 The congregation continued to grow throughout the pre-war period and especially during the war years after the attack on Pearl Harbor, when many Jewish families of San Pedro joined Temple Beth El to help in the war efforts in whatever way they could.